Nothing like starting in your own back yard! Since I have lived a good portion of my last dozen years in the Orlando area, a port call in Port Canaveral seems rather pointless. But then again, like many things about cruising, it forces you to take a different perspective. I heard many of the other passengers remark at how flat Florida is. That is certainly true. So what is it about its lack of terrain do I, as a photographer, appreciate? One thing is the sky. In hilly country, particularly with tall trees, you can't see the grand and constantly changing landscape that is the sky. 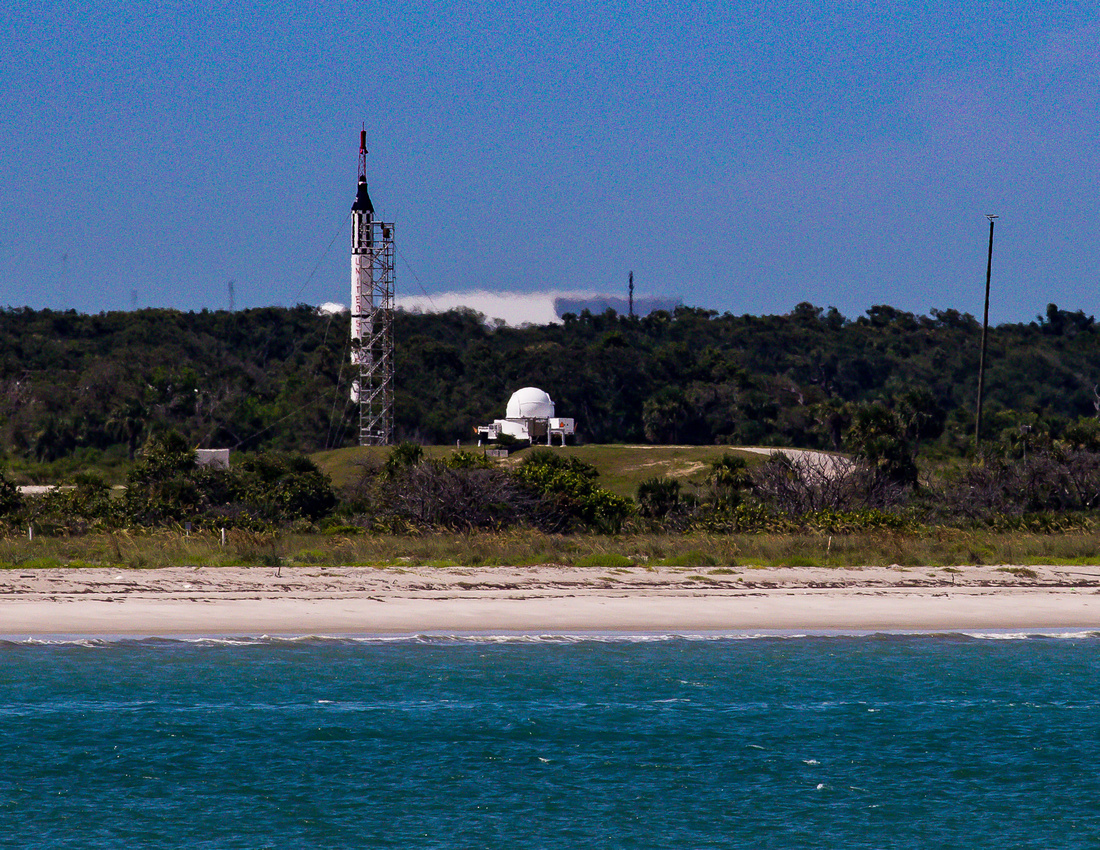 As we departed for our next port, we sailed along the shoreline of the Cape Canaveral Air Force Station. While NASA's Kennedy Space Center is better known, CCAFS is actually the birthplace of space flight. It is where the early military missles were tested and where the Mercury astronauts launched into space. I know the Air Force is trying to preserve some of that history and you can see some of that while sailing North.