I spend most of my time, at least when I'm behind a camera, as a nature and travel photographer. Due to the Covid 19 pandemic, the parks are closed, all my trips until October have been cancelled, and I'm pretty much staying home except for trips to the store and doctors. I've lived in Orlando for a number of years and as I drive around town, I've been impressed with the wall murals and other "urban art" found throughout the city. So, I decided to use my next exercise walk to take some photos of Orlando's "street art" along the empty streets of my home town. I also took at couple of shots along Orlando's "main street," Orange Avenue, of City Hall, and the Dr. Phillips Center. As you can see, I didn't have any problems with social distancing! 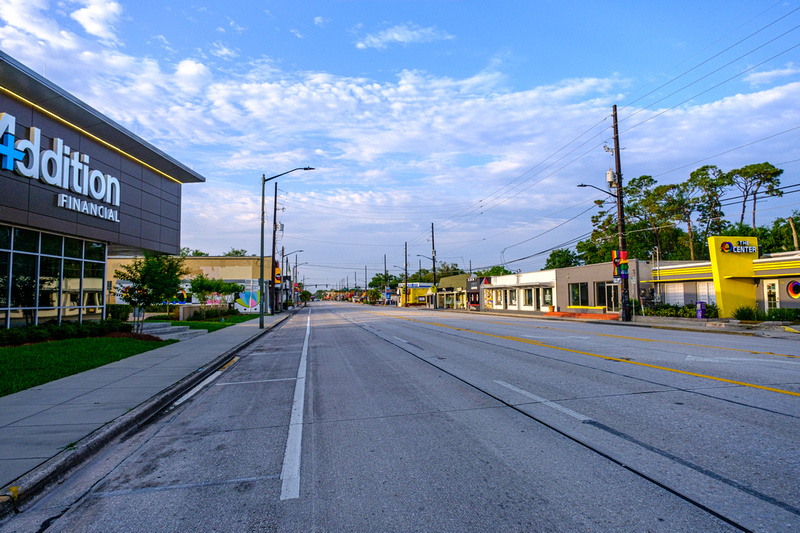 Geographically, The City of Orlando, is actually a relatively small part of the Orlando Metroplex. It has a high-rise core, surrounded by many small residential and mixed-use areas. The City has a diversity far broader than its small size would suggest. In addition to the traditionally white and black neighborhoods, there is a large Asian neighborhood called "Little Saigon," so-named for the large influx of Vietnamese refugees in the mid-1970's. Over the years the area's ethnicity has broadened to include other Asian and Hispanic residents. New generations of "creatives" have moved to many of the neighborhoods surrounding Little Saigon. As a result, it has become a great location to see the murals, decorated objects and  storefronts that make up the urban artscape. Many of these are located along Mills Avenue, in Little Saigon and in the area of the Milk District.

I hope that you will click on this link to see some more of this bright and joyful art - just the antidote to another week of lock down! 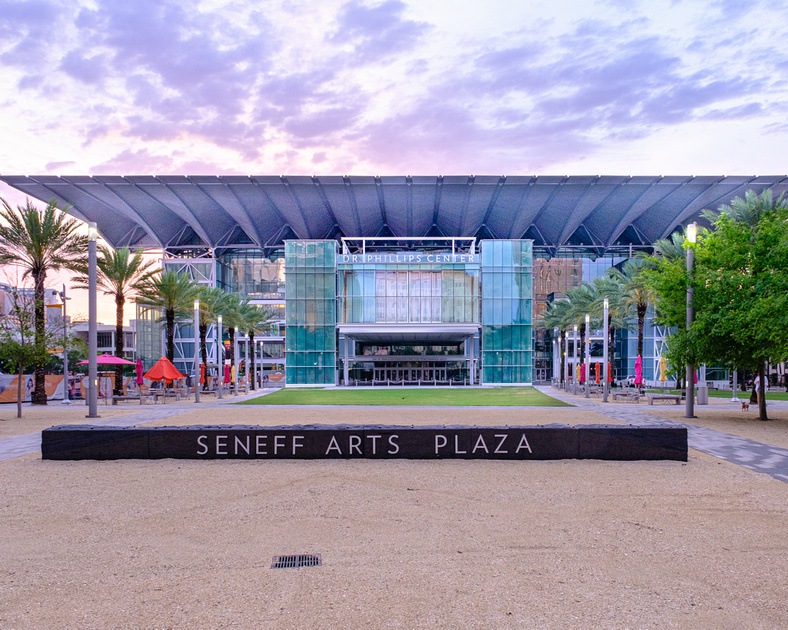 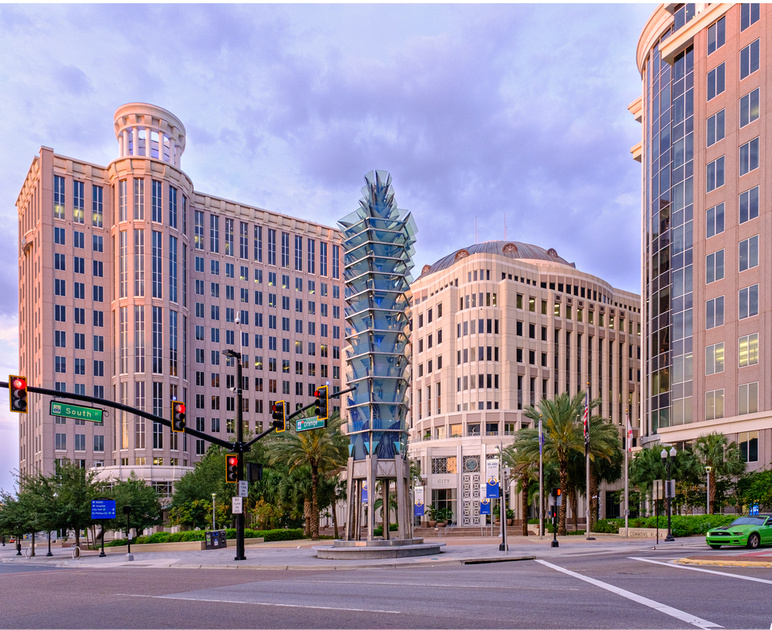 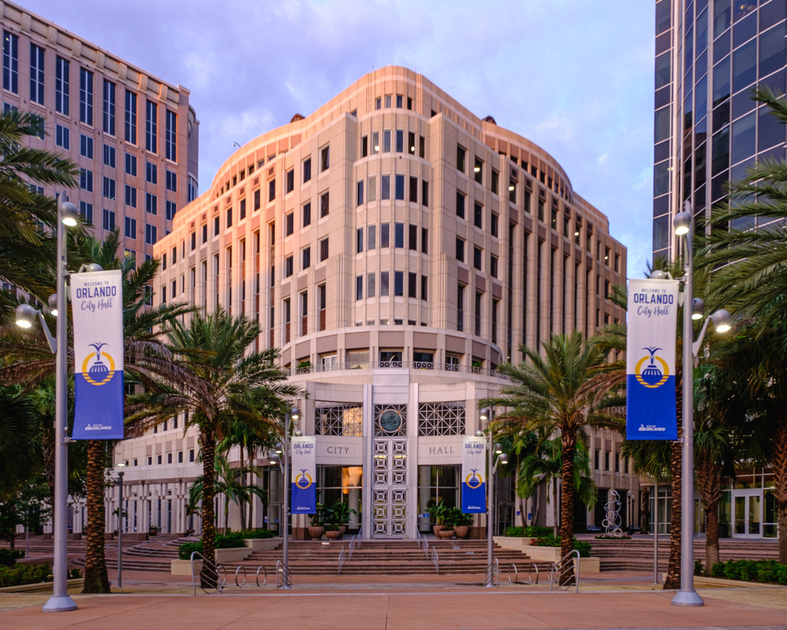