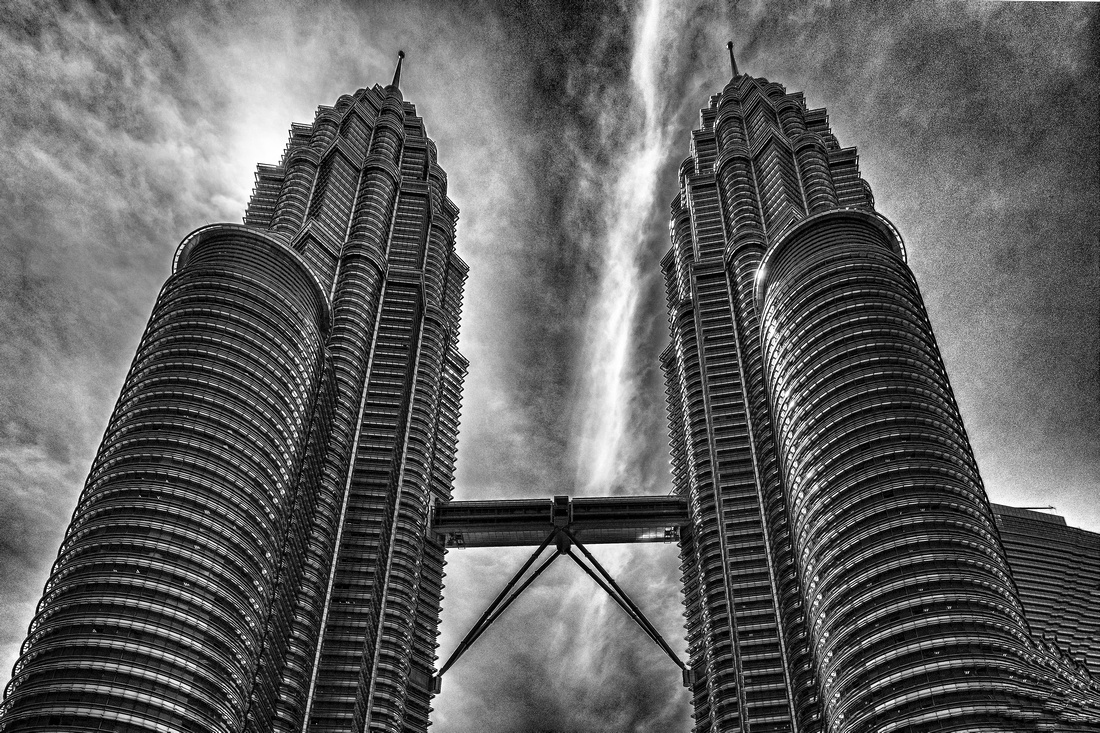 Our final two stops on this odyssey were Malaysia and Singapore. We were originally scheduled to dock in two ports in Malaysia: Penang and Port Klang, but scheduling precluded our stop in Penang, so we only had time for a quick visit to Kuala Lumpur. While I had been to "KL" before, last time in 1997, the city was almost unrecognizable. Then, the Petronas Tower (above) was the only real skyscraper in the city.  Now, downtown KL looks more like Chicago, except hilly. They seem to be doing well and have picked up some of the positive habits from their neighbors to the South, Singapore. KL was much cleaner than I remember it over 20 years ago.

Similarly, I have been going to Singapore for over 40 years, but haven't been back since '97. Each time I go to this city-state, I am amazed. The capacity of this tiny set of islands to create a modern metropolis, comparable to any in the World, preserve its component cultures, all the while being immaculate and safe is wonderfully unique.

After spending a couple of days ashore in Singapore, we began the long flights back home. It has been an awesome 40+ days. Unfortunately, I had to go back to work the day after I returned, and am still trying to re-calibrate my brain. For this blog I have only picked a couple of photos to demonstrate the integration of the old and new. I'm sure you'll look forward to many more photos of these two port, as well as all the others, when I finish selecting from and editing the 9,928 photos I took from this trip.